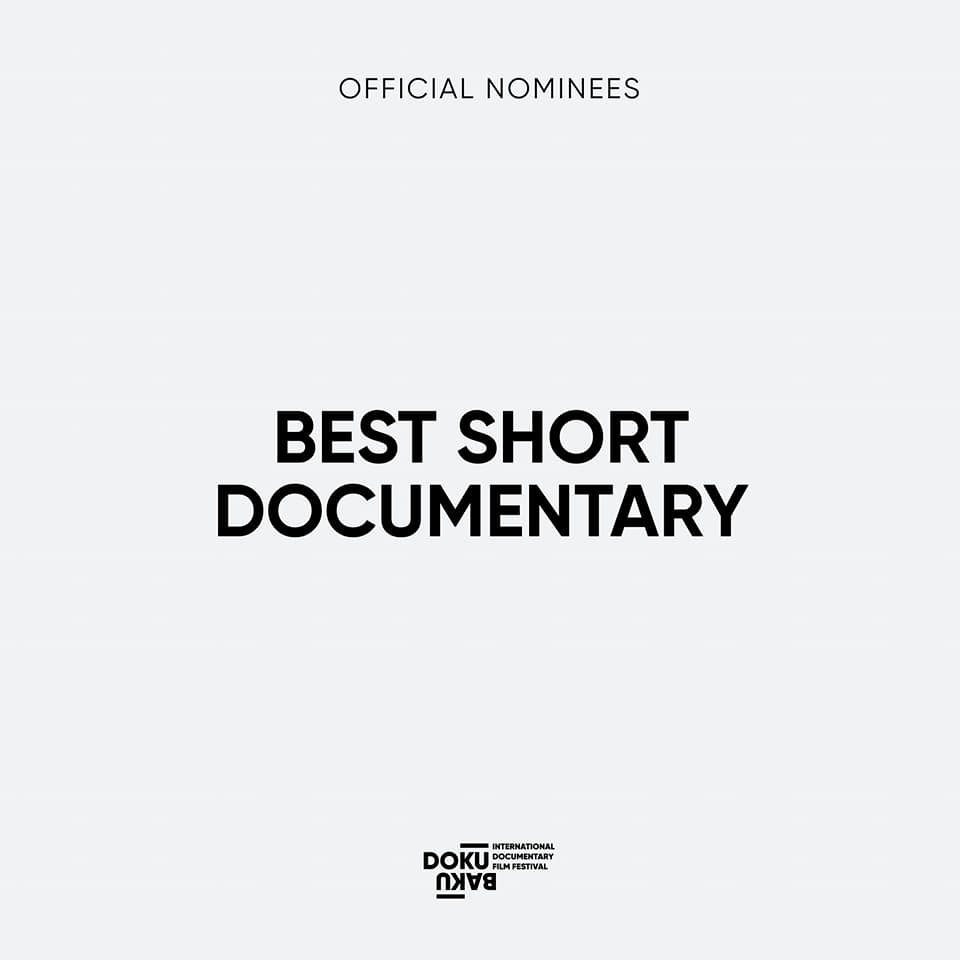 We are proud to announce that this year three films, commissioned by Chai Khana, have been nominated by DokuBaku International Documentary Film Festival in the category of short documentaries!

A butcher's daughter by Leyla Ganbarli

Safarali was forced to leave his native village and move his family to the city when his teaching salary was not enough to meet their needs. While he has created a successful career as a butcher, his daughter struggles to make peace with the life he has created. The film is the story of Safarali, who is living a life that bridges contradictions—he is a teacher and a butcher, animal lover and destroyer. It is also the story of his daughter’s opposition to him, as well as her desire to know and understand her father and accept him. The film follows Safarali through a normal day and, through his conversations with his daughter, we learn about his life, his beliefs, and how he finds meaning and balance in a life that is far from the ideals he cherishes.

One evening in front of a bar, Hunay bumps into an acquaintance, Benjamin. He recently visited her native country, Azerbaijan, which she had to flee in 2011 with her family for political reasons. A precipitous departure which has resulted in her feeling further and further removed from her hometown, family, and childhood memories every day. What happens when we can no longer return to our hometown, when our childhood memories are fading away? Can memories stay alive through someone else’s?

With a dash of humor and numbing grief  by  Lala Aliyeva

2020 silenced the cacophony of daily life and, in the looming silence, we waited in anticipation for normalcy to return. Sitting at home, we were hungry for stories and our old routines. As it turns out, the year was full of stories that were also hungry - hungry to unfold and be told.

At my house, four foxes enticed me toward the unknown. They will also guide you as you follow my journey, one that requires a dash of humor and numbing grief to understand the year we could have never imagined.