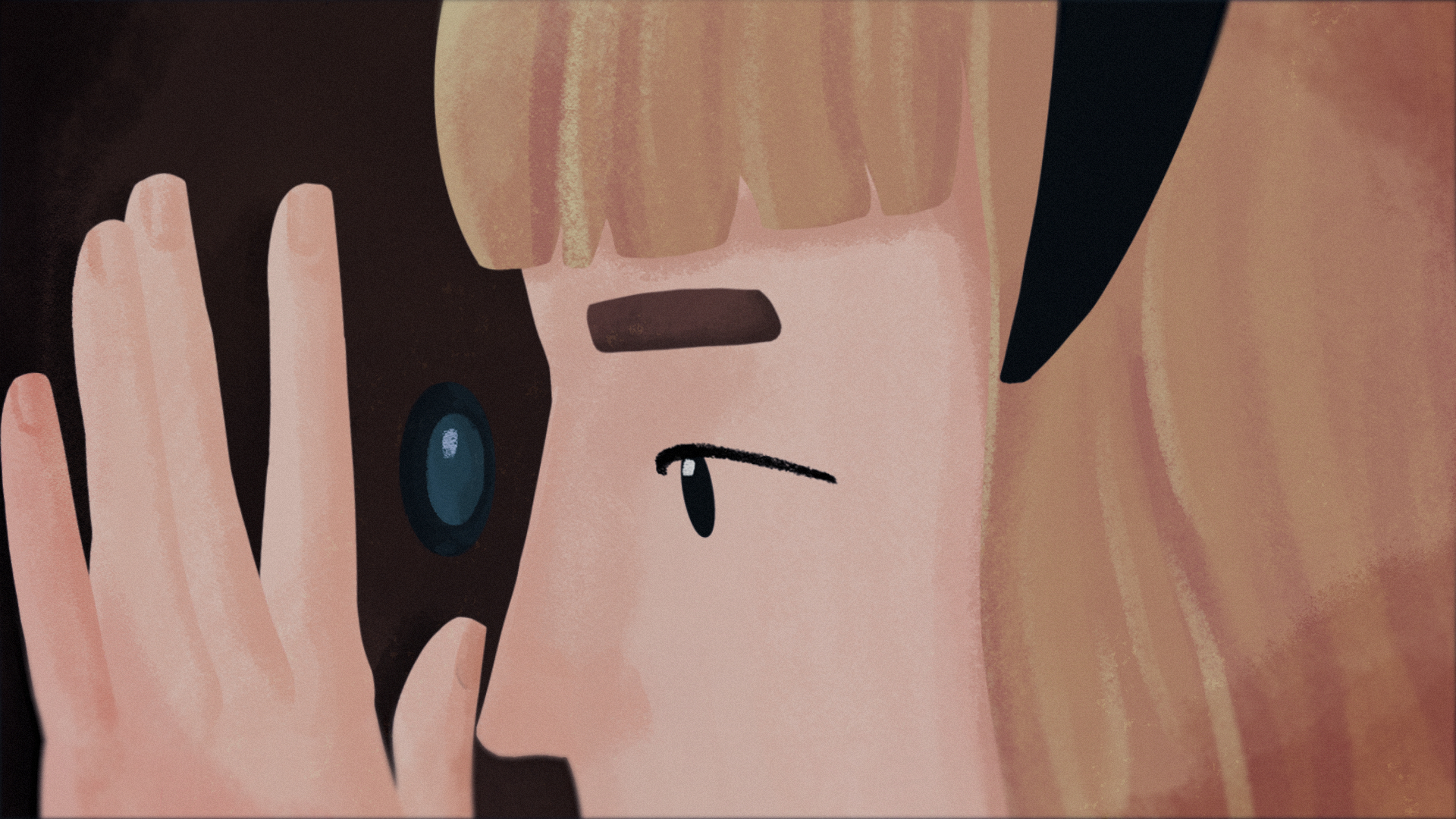 “The Enigma of Faina” to be shown at three international festivals!

“The Enigma of Faina,” a short animated documentary by Durna Safarova, will be shown at several screenings during the 2021 fall international festival season.

The film will celebrate its Asian Premiere at the 11th Kuandu International Animation Festival (KDIAF) for Competition Short in Taiwan. This year the festival will be held on October 24 – 30. Founded in 2011 by Taipei National University of the Arts, KDIAF is one of the prominent cultural events in the capital of Taiwan, connecting local and international animation professionals.

The second festival showing the film is the 26th Cartoons on the Bay, Italy’s long-running international cross-media animation festival. “The Enigma of Faina” will be screened as part of the International Panorama section during December 3-8, 2021.

And lastly, on December 11, the film will be shown in Paris as a part of an unmissable event  - at the 18th Carrefour du cinéma d'animation, which is organized every December  by the Forum des images. “The Enigma of Faina” is included in a special program about politics in animated cinema, called Politique et Animation.

Earlier this year, “The enigma of Faina” had its world premiere at The Annecy International Animation Film Festival, which is the oldest animation film festival in the world. The film takes a brief look at the life of Faina Kungurova, a 33-year-old female activist who lost her life in suspicious circumstances in prison.