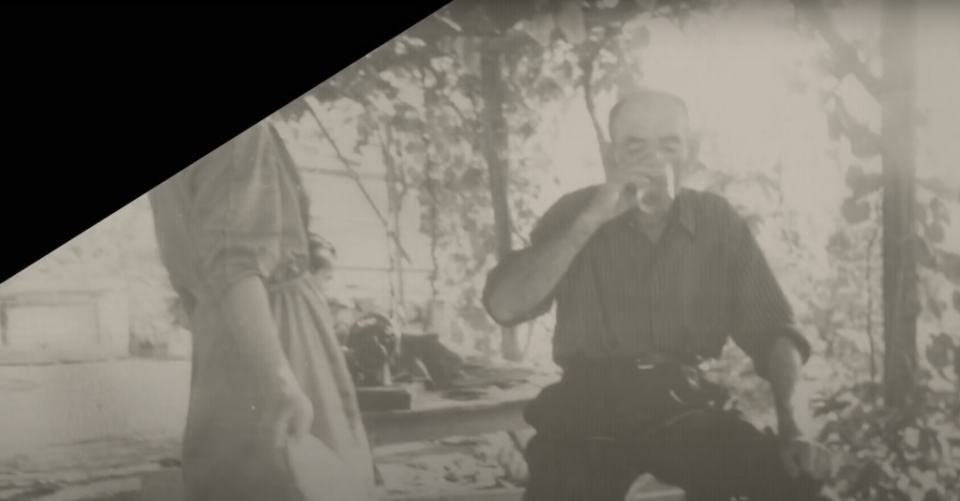 The film is about once warm relations between a boy and his grandfather.The once warm relations between a boy and his grandfather have became more strained over the past several years. Harut Khachatryan, a five-times married 78-year-old, lives in a large house he built himself in the Armenian capital, Yerevan. He works day and night and struggles to convince his grandson, Hovhannes Ishkhanyan, to help him. Hovhannes was once his shadow but the two have grown apart and he now ignores his grandfather. But after years of estrangement, Hovhannes – now a grown man and a filmmaker – decides to try and repair his relationship with his grandfather. He begins to spend time with Harut to learn about his life, the history of his family and to clarify what caused their estrangement.

Vote for “About a father" at the Unified Filmmakers Festival