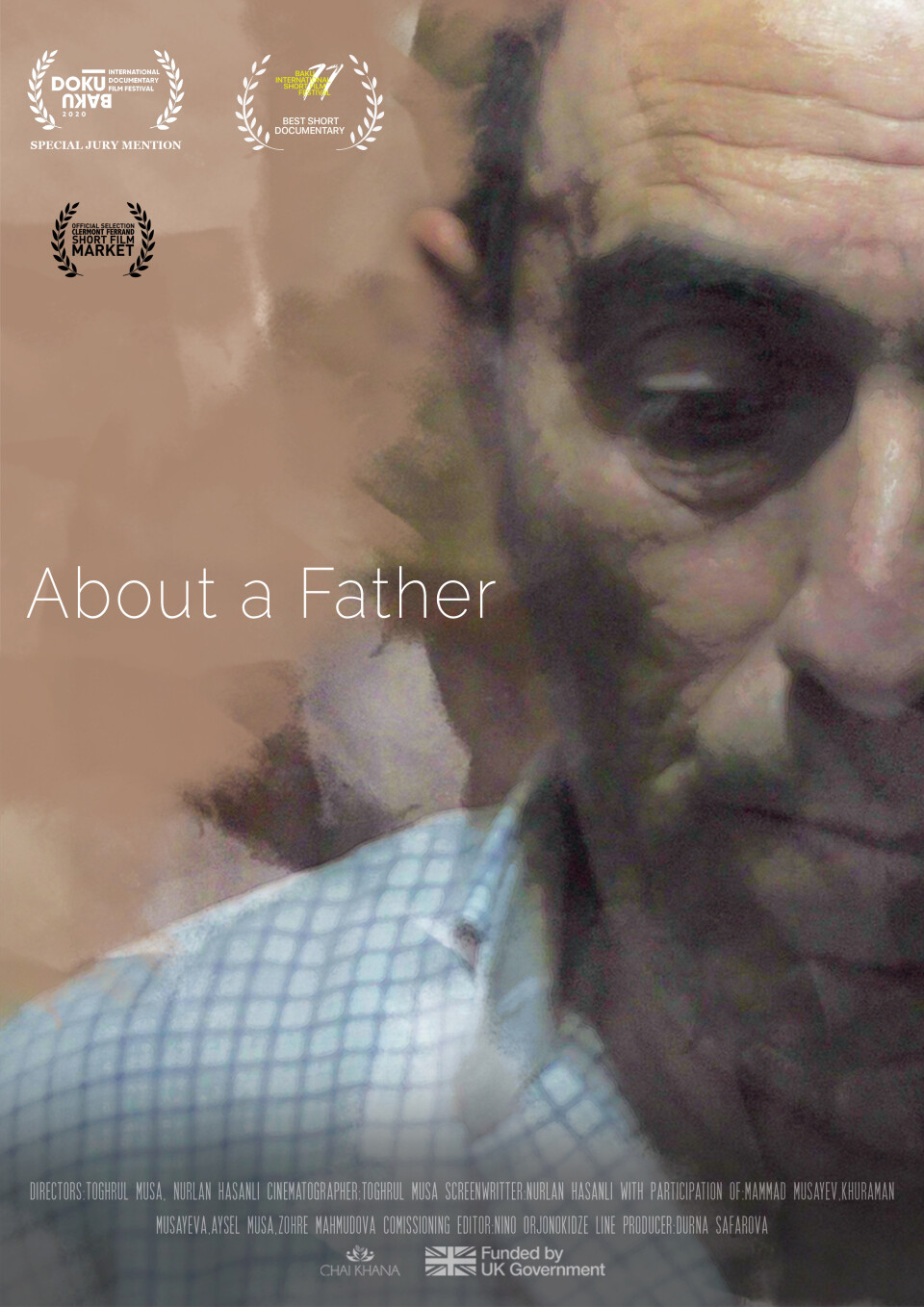 Vote for “About a father" at the Unified Filmmakers Festival

A film “About a father” by Togrul Musayev and Nurlan Hasanli, commissioned by Chai Khana, has been selected as a part of the official program of the Unified Filmmakers Festival!

The film can be viewed on the Unified Filmmakers Festival’s website, where it will be up until May 31 for viewers to vote for the audience award.

From late April, a jury of industry professionals will vote for the winner of the jury award in both categories.

The films with the most votes will be shown at the Munich Film Festival in early July, and the winners will be awarded.

“About a father” is the only film from our region to be selected for the competition. We are proud of Togrul and Nurlan and wish them success on the festival.

In order to vote for “About a father” please follow the link : https://www.unifiedfilmmakers.com/video/about-a-father/.

After voting you will receive an e-mail asking you to confirm your vote.