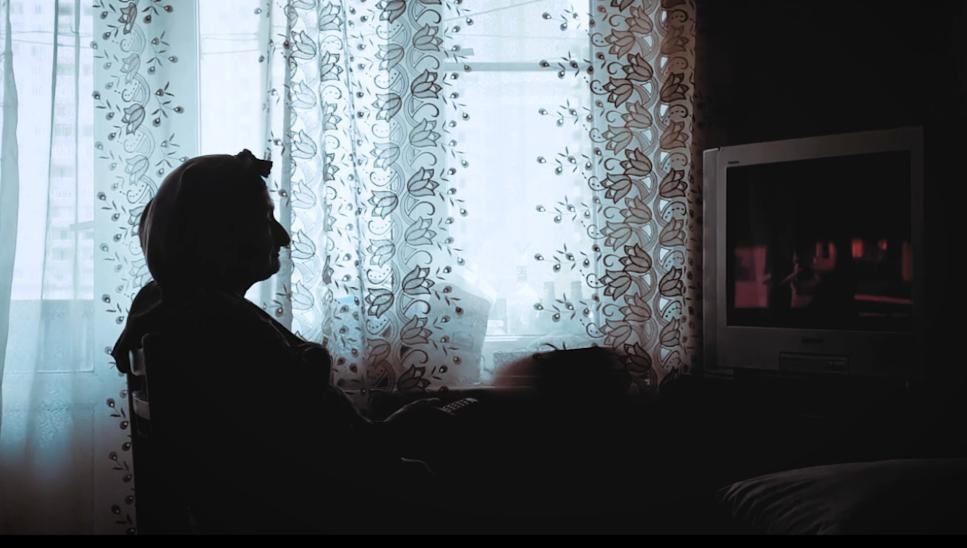 We are happy to announce that a film by Sanan Safarov, “Moments with mother”, commissioned by Chai Khana was awarded the best local short documentary prize at the Sevil International Women’s Documentary Film Festival 2021.

Ruhangiz, 70, has been active her entire life, from the time she started working in her early 20s until 2014, when she learned she had breast cancer. The disease forced her to suddenly stop working and stay at home.

When Azerbaijan announced a countrywide lockdown, Ruhangiz faced a new wave of loneliness. Her sudden isolation reminded her of the traumas she suffered earlier in her life. Despite this, Ruhangiz remains hopeful and never forgets to water her flowers.

Sevil International Women’s Documentary Film Festival brings a selection of critically acclaimed films from all around the world to Azerbaijani audiences and encourages public discussions around various gender-based issues. In addition to offering a diverse international line-up, the festival promotes local filmmaking by arranging a short and full-length film competition open to submissions from local artists.