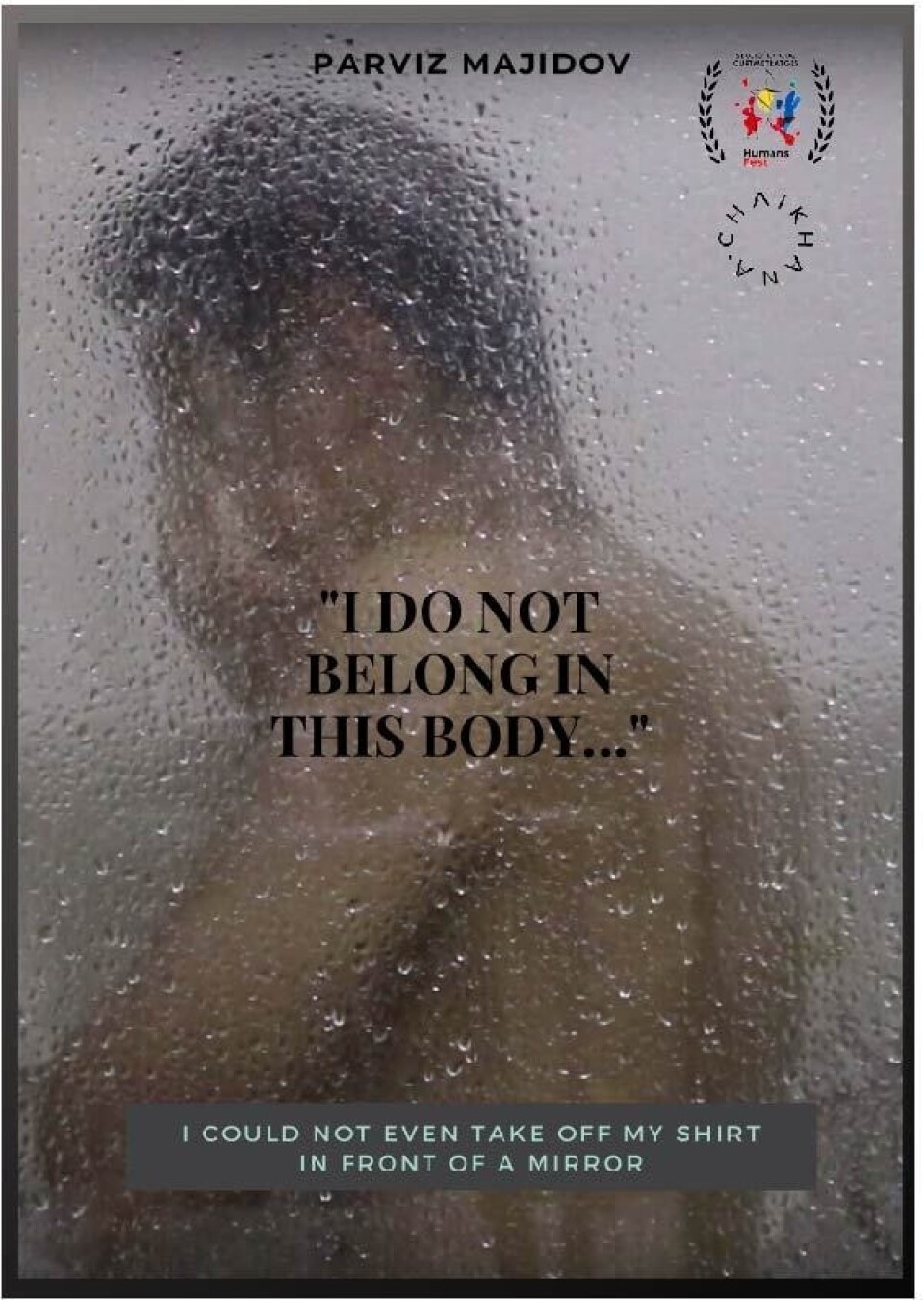 A film by Parviz Majidov, “I don't belong in this body…” commissioned by Chai Khana was awarded the best short documentary prize at the Humans Fest 2021, which was dedicated to childhood, youth and human rights.

Devran, a 23-year-old transman, has left his home in western Azerbaijan to seek hormonal therapy for gender adaptation surgery. But in Azerbaijan, few doctors or health clinics are willing to treat transgender people. While there are more options in the capital Baku than in his hometown of Shamkir, Devran still faces prejudice and discrimination when trying to obtain even basic medical treatment. The only doctor willing to see Devran as a patient is Hakan Tanriverdi, a Turkish gynecologist working in Baku. Through Devran's story, and interviews with Dr. Tanriverdi, filmmaker Parviz Majidov documents the difficulties the LGBTIQ+ community faces to find gender adaptation services in a society that puts a taboo on sexuality and sex.