In response to the invasion of Ukraine, the Chai Khana team decided to join the campaign to support journalists from Ukraine! Starting now, Chai Khana will donate 30% from every online book sale. By purchasing “Fragments of a whole,” you are helping us support our Ukrainian colleagues. 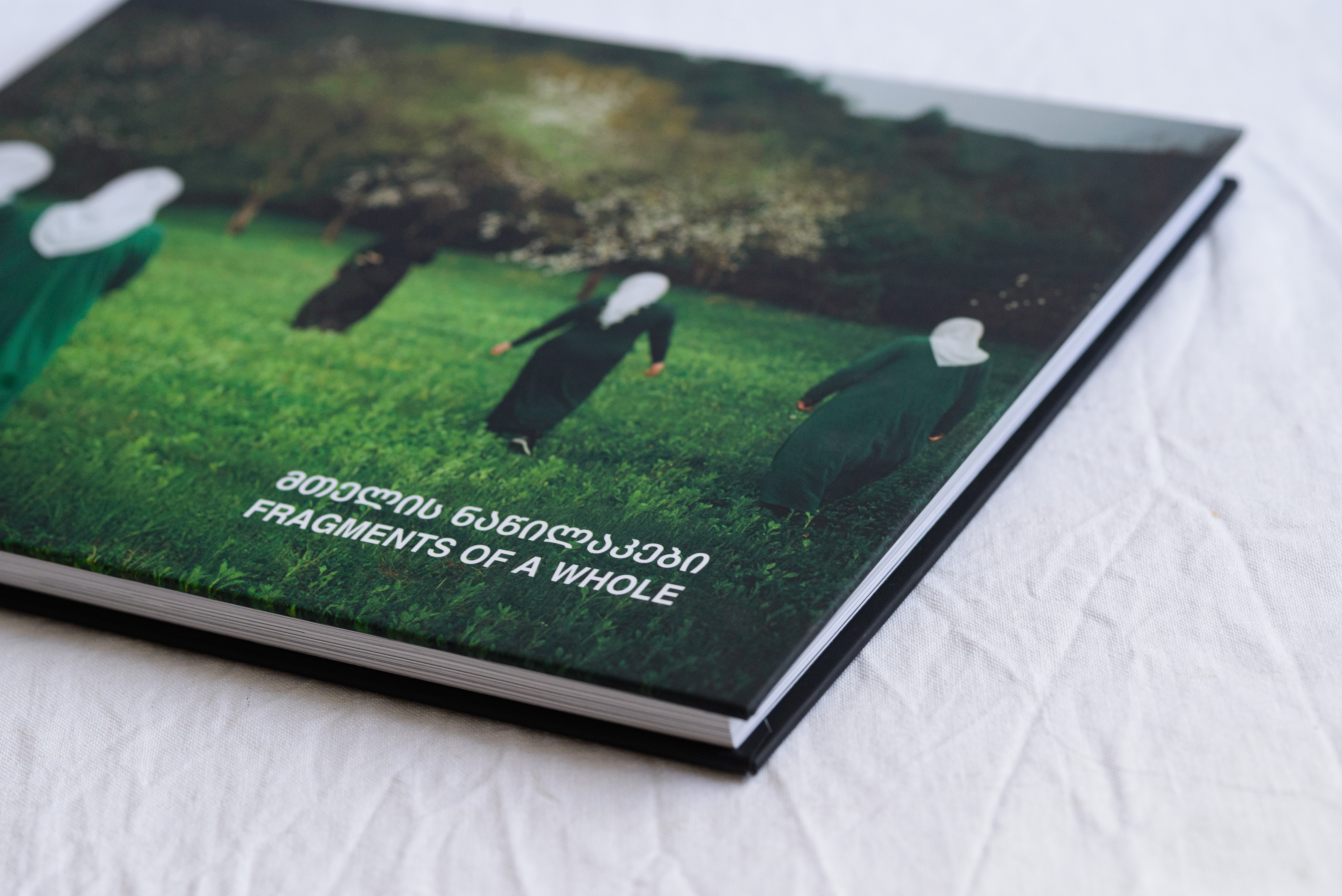 You can purchase Chai Khana's first printed book "Fragments of a whole" at :

Fragments of a whole is a book telling the stories of Georgia’s communities. Some of them are large, like Armenians and Azerbaijanis, while others are small and speak endangered languages like Tsova Tush, Svan and Udi. They practice faiths as varied as the land around them—Islam, Judaism, Yazidi—and have come to, and settled in, Georgia from as far away as Poland and Greece. Numbers matter just a little – communities of a few hundred can be that fragment completing a mosaic.

Since its inception in 2015, Chai Khana has been the voice of all communities in the South Caucasus, giving them a platform beyond their borders through powerful images and reporting.

“The Enigma of Faina” travels to Peru and UK in April

"The enigma of Faina" at Paris International Animation Film Festival 2022