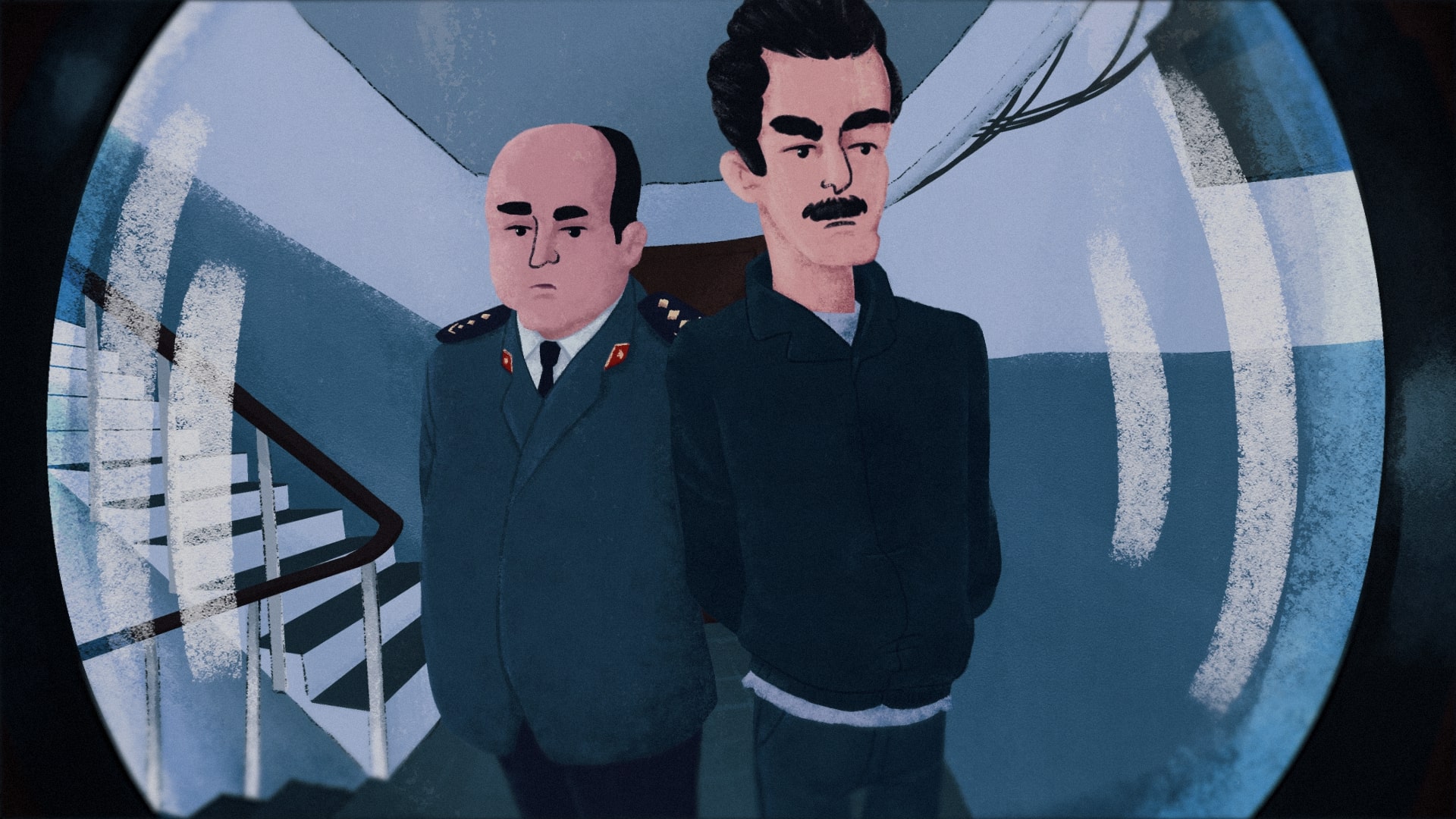 "The enigma of Faina" at Entretodos Film Festival

Chai Khana is proud to announce that The enigma of Faina, a film by  Durna Safarova, our media manager for Azerbaijan, was selected for another prestigious film festival, Entretodos Film Festival in Brazil. The festival is dedicated to short films that deal with themes related to Human Rights and Citizenship.

Earlier this year, The enigma of Faina was selected by The Annecy International Animated Film Festival, which is the oldest animation film festival in the world.

The enigma of Faina, which was produced by Chai Khana, is the story of Faina Kungurova. Silenced by the authorities and forgotten by society, Faina was a mysterious woman with a revolutionary spirit to those who knew her during her time as a political activist.